November 2020
Behind The Scenes
The Best American Food Writing 2020 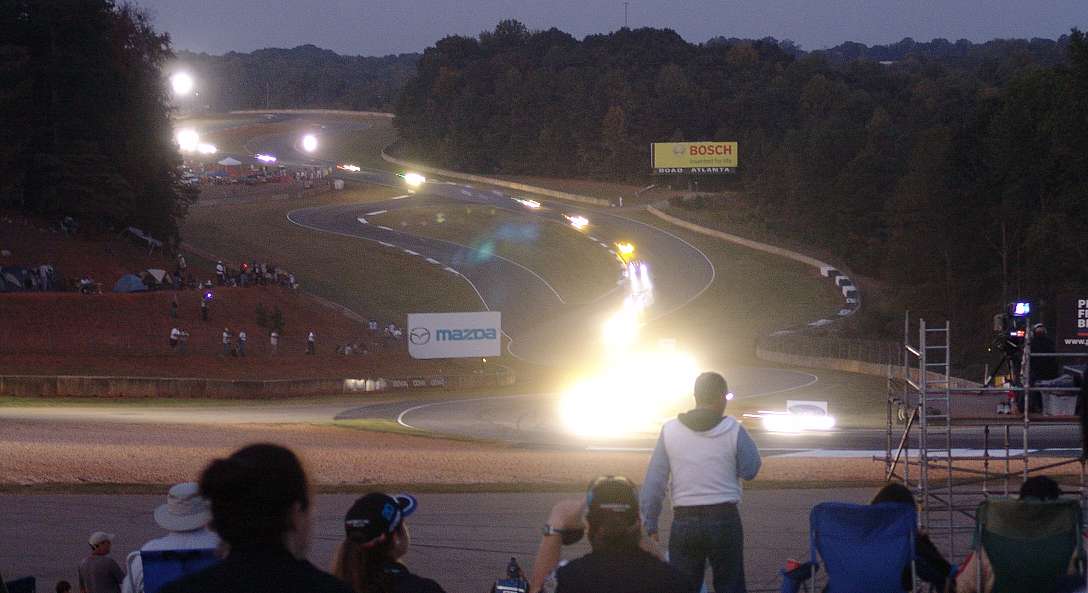 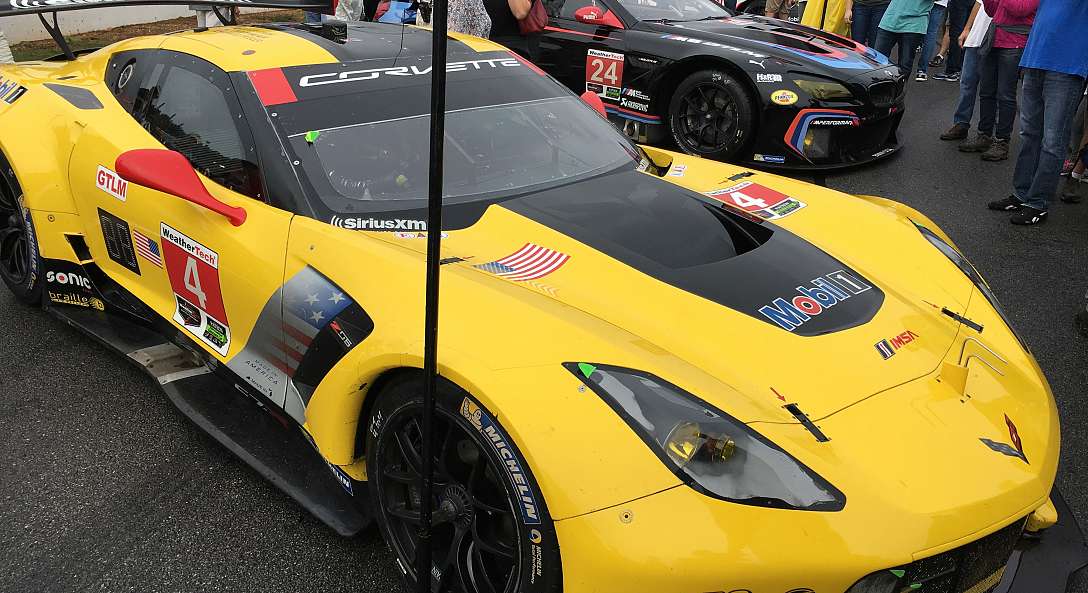 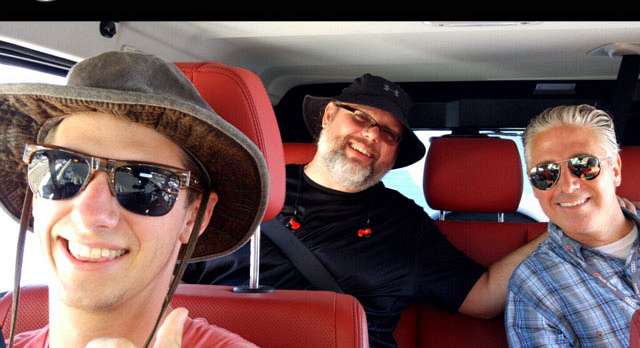 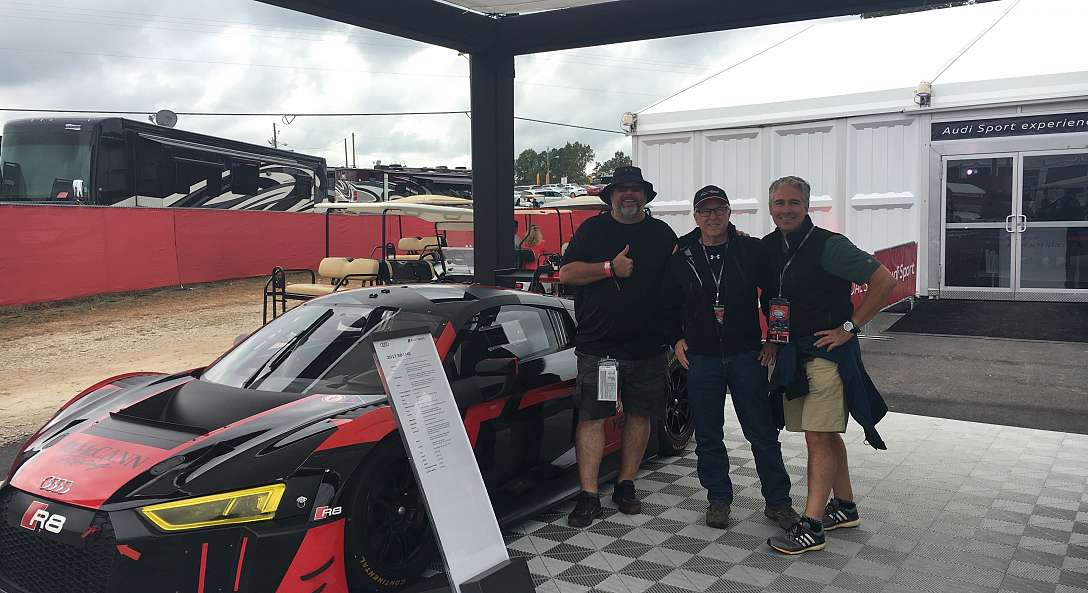 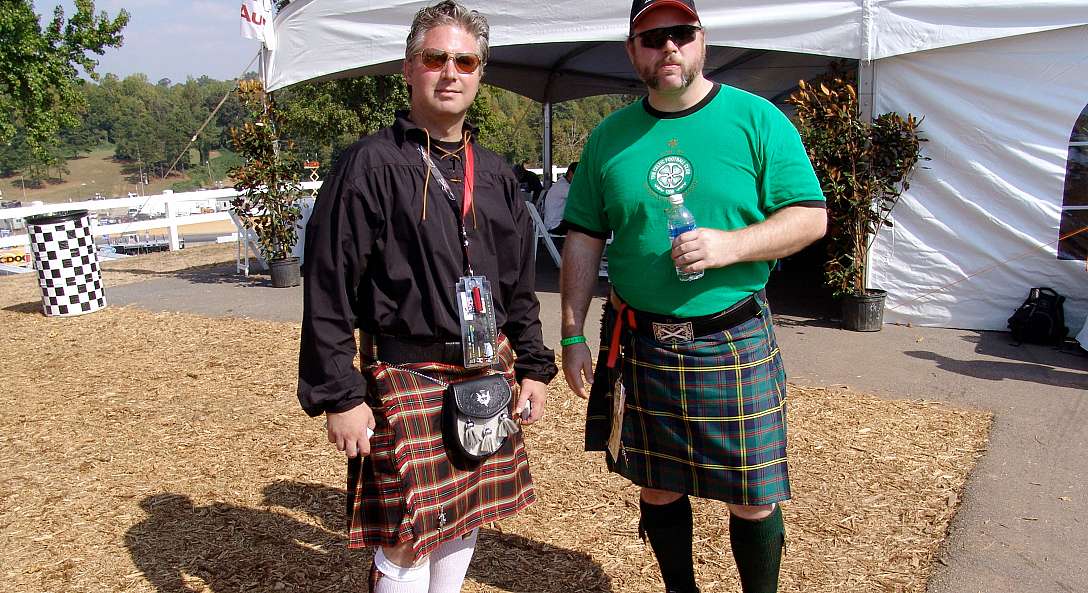 The Motul Petit Le Mans is a sports car endurance race held every fall at Road Atlanta, in Braselton, Georgia, just over 3 hours west of Charlotte. The race shares rules established for the world-famous “24 Hours of Le Mans” race, which has been run annually in Le Mans, France, since 1924. The original Le Mans is one of the most prestigious automobile races in the world and is called the "Grand Prix of Endurance and Efficiency.” Petit Le Mans  began in 1998, using slightly modified rules, mainly to allow additional cars to compete. Rather than 24 hours, Petit Le Mans is a 10 hour race.

People from throughout the United States come to Georgia for the race, including, this year, a handful of Shook Kelley designers from the Charlotte office. Additionally, the race is broadcast on TV and radio for an international audience. For me, it’s a highlight of the year, when I can leave everything behind and just have fun with my closest friends. That’s a rare value, and the Race provides the perfect venue for that.

The Road Atlanta track has 12 turns, including the famous "Esses" between Turns 3 and 5. There are really two iconic locations around the track for gathering crowds of people and generating spectator excitement: Turn 1 and Turn 5 at the bottom of the Esses. What makes those two turns emblematic and powerful is the track design itself and the organic flow of spectators in and out of those two zones. Turn 1 is a hard right-hander at the end of the Start/Finish straightaway that positions the spectators above the cars as they climb the hill out of the Turn. It is the perfect vantage point to watch brake rotors glow in the Georgia night. There is a constant migration of spectators moving in and out of that turn, cycling people to the fence to be shaken by sound until they are replaced by the next set of grinning fans.

Turn 5 is a left-hander, again climbing up toward the spectator from the bottom of the Esses. It offers one of the most expansive views of the whole track, as you can see from the crest of Turn 1 to the entry of Turn 6. Turn 5’s “Spectator Hill” provides some amazing perspectives of the cars as they move down and through the Esses, jockeying for position while they push out to Turn 5. (Side-note: Terry Shook and I nearly had a Ferrari land in our lap at that Turn. Good times!)

Petit Le Mans is a place for racing legends and legendary performances. Those are some of the stories we share, especially the stories of courage, right on the edge of insanity. After all, these teams are driving for 10 hours straight, sometimes through inclement weather. Allan McNish, the celebrated Scottish racing driver and three-time winner of the 24 Hours of Le Mans in France, has raced and won Petit Le Mans a number of times. Lore has it, McNish once rolled a car, actually rolled it several times over, and when they asked when exactly he thought he lost control of the car, his answer: the third roll.

As an homage, Larry Zinser and I wore kilts to one of the races, and by happenstance or divine intervention, McNish won. We, of course, attribute it to the kilts. And so, the traditions and the stories around them continue to expand.

For us, and really everyone gathered, there’s a deep sensory experience at the track that everyone shares in. Maybe above all, it’s the sound: 10 hours of the metronomic bellow of unrestrained engines. Most people bring ear plugs. And this isn’t like NASCAR, it’s more dynamic. Cars turn left and right, go uphill and downhill. Spectators take in all the sights, sounds and smells they can. It’s a race for people who share a love of fast cars and want to experience that speed as close to the action as possible.

What’s great is that Petit Le Mans cannot be defined by, or limited to, any particular socioeconomic group. It is, in fact, a microcosm of the Great American Melting Pot. It doesn’t matter where you’re coming from, we all share in the passion for this great sport: thrilling, dangerous, crazy, fun, alive.

The Petit Le Mans is a microcosm of the Great American Melting Pot. It doesn’t matter where you’re from, we all share in the passion for this great sport.